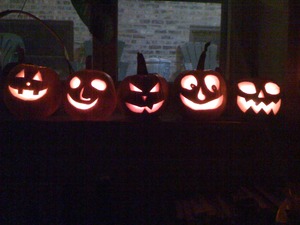 I hope this finds you well and enjoying the many rich sights, sounds and flavors of autumn. Myself, well, I saw a perfect maple tree this morning and it made my day. I was riding on the bus out to O’Hare airport when we came around a corner, and there it was: brilliant yellows and oranges fading to red on the outside of the leaves. Some of the leaves were such a dark red they were almost maroon. A few of the yellow leaves still had a glint of green. Framed by a cloudless, deep blue, October sky, the tree was positively majestic in its splendor. I paused for a brief moment and took a deep breath. I noticed that that I am alive. I noticed that true perfection does exist, Waiting for us to notice, or not. Below are some reflections on the season. Enjoy! -JJ

Death and I have been in a war since I was eight years old.  For the first part of my life, my Grandma lived next door to my family. Her house was a sanctuary. I am the youngest of seven children in my family of origin, and have always been keen on serene and calm places. There is little serenity in a house filled with nine people and their extended community. So Grandma Kilbride's house was my sanctuary, a place where I could always go for a hug, a cookie, or some much needed quiet time.

When I was 8 years old, Grandma Kilbride died. She fought a yearlong struggle with cancer, and succumbed in the summer of 1980. My family coordinated sitting vigil with her 24/7 in her last few weeks. My parents and siblings prepared me for the moment of her passing, and talked about how Grandma K would live in my heart. I knew what death was, or so I thought.

But on the evening when she finally died, I was filled with so much sadness and anger that I did not know what to do. It was hard for my eight-year-old psyche to integrate everything that I was feeling. I walked up and down the block to various neighbors’ houses, bearing the sad tidings that Grandma had died. And after my solemn rounds, I returned to our yard to see the lilac hedge in full bloom.

I don’t know what came over me. But I could not stand the beauty of them. Their vivid purple color was an offense. Their sweet, nearly saccharin odor was contemptible. And so I snapped. In full rage I picked up a big stick from underneath a nearby tree, and I bludgeoned the lilac hedge. I beat it senseless until every blossom had been destroyed. Blow after blow I attacked the hedge. I was filled (I believe) with the sense that the lilacs were taunting me in my grief.  I just could not abide by their oblivious and unwavering beauty. When my world had fallen into such darkness, they had the audacity to exist without care. The whole world should have stopped that day. But it did not. It kept going.

I beat the lilacs so hard it took nearly a decade for them to return in full glory.  And it was 11 years later on the occasion of my father’s death, that I again went out into the yard and looked that the lilac bush. But this time I did not cause harm to the stunningly beautiful flowers. I cupped one cluster in my hand, drawing its transformative and luminescent scent into my nostrils. Then I sat under its branches, like falling into the arms of a cherished friend, and I cried. The scent of beauty, the salt of tears, and the unrelenting angst of unquenchable grief merged. And in that singular moment, I came forever to appreciate lilacs as my flower.  My sacred bond with the divine, and that occasional reminder that we are human, that we are mortal, and that while transition is a constant in the universe, transcendence and transformation are a choice.

As we approach Halloween and Dia De Los Muertos (Day of the Dead), I am reminded that this is a holiday that beautifully merges grief and sadness with defiance and joviality in a way that is profound to me. Rather than just being a time of mourning remembrance, it’s also a celebration of life. For all things exist in balance. And it is only our awareness of death and its process that allow us to cherish life. When we separate our selves too much from the reality of our own mortality, we risk loosing our joy. The oranges, reds and yellows of autumn leaves seem to fade at twilight and become a dull brown. But in the light of the day, they stand in stark opposition to the vivid and regal blues of the October sky. 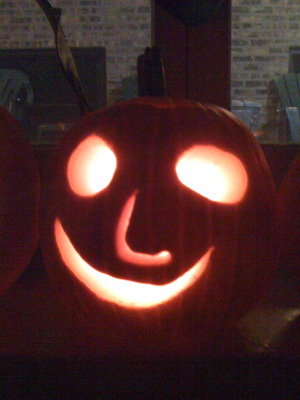 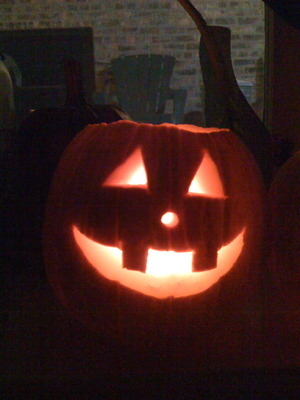 Likewise, a celebration of the Day Of The Dead is not intended to cause us to be depressed or hopelessly morbid, rather it is a chance to create an intentional place for grief to live, and then to stand defiantly and choose to be alive. Not to just accept the default that we are alive… but to embrace the sweet choice of living in transcendence.

This past year I quit smoking. Today marks 8 months tobacco free! That was a choice. I gained weight as a result of quitting smoking, thus removing a stimulant from my daily life and slowing down my metabolism.  I was also munching more. Go figure. But then I made a choice to begin loosing weight. And, since the first of September I have lost almost 10 pounds! Again, a choice. 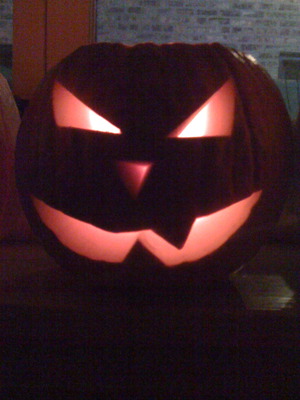 Perhaps one snapshot of transformation writ large looks like the Occupy Wall Street movement. Regardless, it seems like an auspicious beginning to the next year of political discourse. The people are speaking, walking, singing, talking, waking up and shouting out! All over the US, spreading to Canada, Europe, Central and South America, Asia, and Africa. People all over the world are building on the protests for true democracy in the Middle East, and beseeching those in power to behave more responsibly, to consider the long-term ramifications of their actions, and to engage in transparent and well-considered policy choices. It will be a lively 12 months between now and the election of 2012. And when the leaves fall next year, things will be different. But it is our choice to help shape how they are different. The transitions are inevitable. But transformation is a choice.

The Buddhists have a prayer whose exact words are not known to me, but the gist of it is this: May we remember the lessons we have already learned, so that we don’t have to learn them again.

May we remember the lessons we have already learned, so that we don’t have to learn them again.

Wow. There’s a mantra for the modern age. 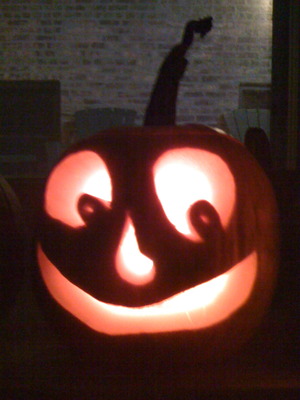 This is the gift of Autumn in my life, and the gift of Dia De Los Muertos. As the days get colder and the natural world around us prepares for another transition, the seeds of new life are already shooting forth. Tulip and other flower bulbs must be planted in the fall. The beauty of next spring must be prepared now. So too, the goals we would like to achieve in the next year seem to find their genesis in the azure skies and golden boughs of Autumn. Transitions remain inevitable. But transcendence and transformation are a choice. 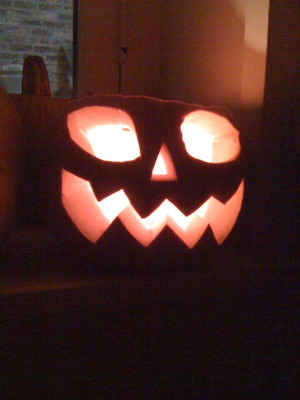