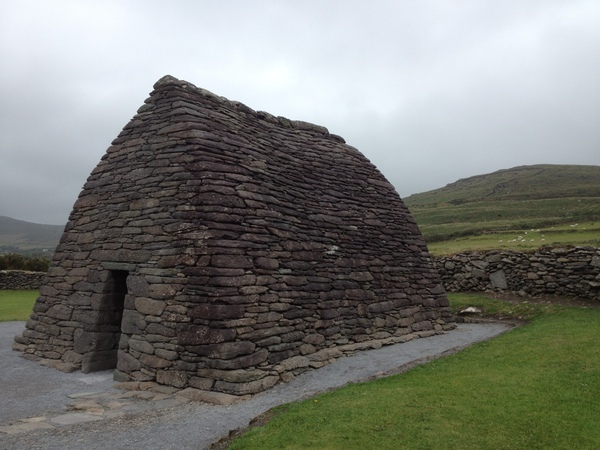 It is so hard to know what to say. Every week, every day, brings news of more dear friends who have passed from Covid or other issues. Anne Feeney, Amoy Levy, Dean Santos, Presente! Sadness and hardship are easy to find these days for many people. And still, yesterday I went for a walk in the woods and heard a few of the more strident spring birds returning. Their songs filled my heart with hope. There was a gentleness in the air and a freshness of energy that suggested that Spring is in transit, even if it is still a ways off. I see the light and feel the hope returning. I will hold onto that.

Tonight, Feb. 6th, I will be offering a Live-Stream concert in partnership with Progressive Voices Concerts in Des Moines, IA. YouTube Live Links can be found in this newsletter and on www.joejencks.com.

Please also see below a few treasured memories of my times with Anne Feeney.

May you find hope in unexpected ways and places!

This last week sadly, we lost Anne Feeney. She was to me and many others a genuine friend. She was a bold leader for worker’s rights, women’s rights, human rights, and a gifted vocalist and songwriter. She was also a lawyer, a mother, and a community leader in many other ways.

Early in my road-career Anne took me under her wing, hosted me for concerts, collaborated with me on presenting co-bills, and passed my name and music on to dozens of presenters in the Folk & Labor communities with kind recommendations. In fact, were it not for Anne Feeney, my 2005 CD, Rise As One might never have come into existence.

Anne and Utah Phillips sort of tag-teamed on me at an event hosted by the Labor Heritage Foundation. They both pressed on me the importance of making an album devoted to workers and worker’s rights. I doubted the significance of my own contributions. So many Folksingers whom I had looked to as mentors and models of how to do this work, had recorded Labor albums. I was skeptical that my contributions to the genre were of any consequence. But Anne pressed onward in her argument. (Never argue with a gifted lawyer turned Folk singer, they are good with words and you will lose!) Her primary point was that my fans and my generation needed new voices for working people. And maybe folks like Pete, Woody, Utah & Ani, Emma’s Revolution, Anne herself and so many more had all been singing songs of the worker. But I also needed to do my part. I would reach new people. I would help some folks who had never encountered any form of worker’s rights advocacy see the stories and the lives of workers more compassionately through my music.

The CD - Rise As One was born of that conversation. And I have sold more copies of that record than any other solo or ensemble album I have ever recorded. Many kudos also go to Charlie Pilzer (Tonal Park) for engineering the LIVE recording and producing the concert that became that CD. And of course I recorded one of Anne’s songs War On The Workers, for that CD.

Another favorite memory of my times with Anne Feeney was in Winnipeg, MB. We were both there for a weekend of concerts and events, celebrating with the MayWorks community. Mitch Podolak and Derek Black worked hard to assemble some really amazing music for most of the month of May. And Anne and I were both privileged to head up from the US to represent. We made some great music together, and that is a cherished memory. But it also happened to be Mother’s Day weekend. Anne had mentioned that is was a long time since she’d had good Sushi. So I did a little research, found a top-notch Sushi place, and took her out for brunch. A small thank you for so many kindnesses.

I know she was sad to be away from her family on that weekend, but she and I talked for a few hours as we slowly ate a wonderful Japanese meal. I always learned a lot when we spoke. And I think I conveyed to her that her nurturing went way beyond her own family. She helped bring so many other musicians and workers find hope and connection. From coast to coast, across continents and oceans, Anne Feeney took on the mantra of Joe Hill and Woody Guthrie. She said her mission was to sing songs to comfort the afflicted and afflict the comfortable. Even her friends were not allowed to be comfortable for too long before Anne was nipping at heals, organizing something that needed to be done. There are wonderful Obits to be found in the Pittsburgh Post-Gazette, The Washington Post, Billboard, and Rolling Stone. You can look all of these up on line and learn more.

I am grateful for knowing Anne. I am grateful for the ways in which so many lives are better for her friendship, guidance, and mentoring. I am grateful for her concrete suggestions when I was stuck, and the random phone calls from the road just checking up on me. I am grateful for our shared connections to Irish culture, heritage, and music; and for the many times I still ask myself, what would Anne do? I named my acoustic bouzouki in her honor back in 2010. Many of us were afraid we were going to lose her then to serious illness. She was given lifetime achievement awards form the Labor Heritage Foundation, from the American Federation of Musicians Local 1000, and from several other organizations. And then she surprised us all and went on for another 11 years. Tenacious and dedicated to the last. I am better for knowing Anne, as are so many people. Anne Feeney, Presente!