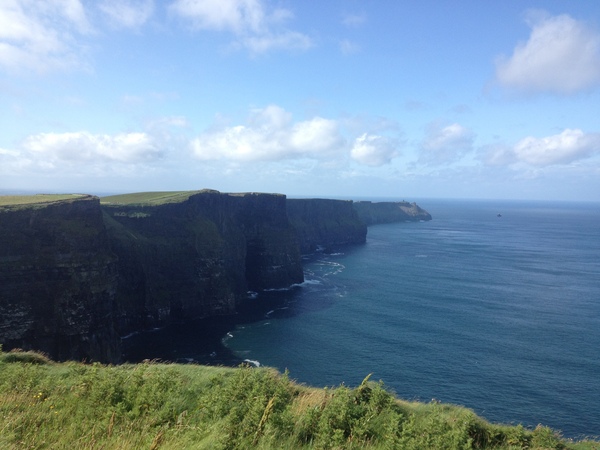 A belated Happy St. Patrick’s Day to you! Here is a quick mid-month update regarding online concerts, and a few thoughts about Ireland in this year that celebrates 100 years of Irish Independence!

This Friday night March 19th at 8:00 PM ET/ 7:00 PM CT, I will offer a special live-stream concert presented by Old Songs in honor of St. Patrick’s Day and in celebration of Irish and pan-Celtic music, culture, and diverse immigration experiences. I am as always, honored to be working with Old Songs. It is a fabulous organization with a rich history of presenting the very best in traditional and contemporary music rooted in specific cultural reference points. This concert will remain available after the date of the concert. YouTube Live Link: https://youtu.be/QFzhalhERhA

Next weekend March 27th, I will offer a concert in partnership with the New Revival Coffeehouse in Stow, MA.
7:30 PM ET / ~ YouTube Live Link: https://youtu.be/t5TcYwUr6D8

Please see below an excerpt from the 1916 Proclamation of the Irish Republic. To some it may seem merely like flowery rhetoric. But to me, it is a remarkable document. You can find the whole text on Wikipedia. What is most notable to me is that from their inception as a modern nation, the Irish were committed to Civil Liberties for all. Women’s Suffrage is specifically mentioned, along with Children’s Rights. Also noted is a desire for a peaceful government representing ALL Irish people, regardless of religious or political divisions.

As a dual US-Irish Citizen I may read this differently than some on either side of the ocean. But I also remember meeting a man on my first trip to Ireland, who was a boy in Dublin in 1916. I shook hands with someone who was witness to the period and process of Irish independence from 1916 through the war of Independence (1919-1921) and into modern times. In the US, our own independence feels so long ago. In Ireland, it is recent enough that people seem more aware of the significance of sovereign self-determination and democratic nationhood. All challenges notwithstanding, Ireland has travelled a remarkable distance in the last 100 years.

Thank you for your continued support of my online performances and for the many notes and letters of encouragement throughout the pandemic. I would never have guessed a year ago that this would be the primary way in which we would continue to foster community. I am grateful nonetheless for the immense kindness and commitment to community that the Folk universe has shown in the last year. I hope you are well, and stay well. See you soon!


* An old "workhouse" in Skibbereen, a relic of the Great Hunger. 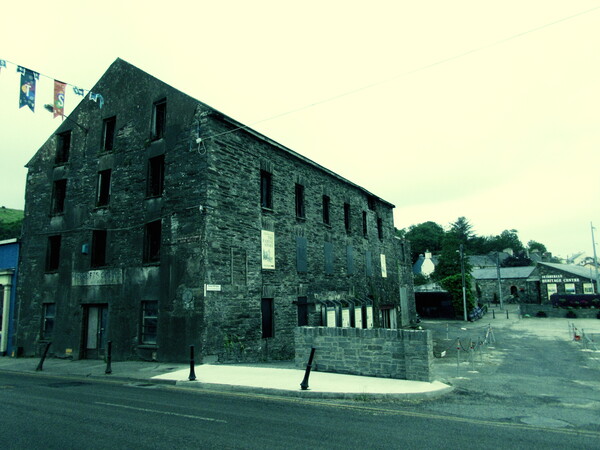 An Excerpt from the Proclamation of the Irish Republic, 1916.

“We declare the right of the people of Ireland to the ownership of Ireland and to the unfettered control of Irish destinies, to be sovereign and indefeasible. The long usurpation of that right by a foreign people and government has not extinguished the right, nor can it ever be extinguished except by the destruction of the Irish people. In every generation the Irish people have asserted their right to national freedom and sovereignty; six times during the past three hundred years they have asserted it in arms. Standing on that fundamental right and again asserting it in arms in the face of the world, we hereby proclaim the Irish Republic as a Sovereign Independent State, and we pledge our lives and the lives of our comrades in arms to the cause of its freedom, of its welfare, and of its exaltation among the nations.

The Irish Republic is entitled to, and hereby claims, the allegiance of every Irishman and Irishwoman. The Republic guarantees religious and civil liberty, equal rights and equal opportunities to all its citizens, and declares its resolve to pursue the happiness and prosperity of the whole nation and of all its parts, cherishing all the children of the nation equally, and oblivious of the differences carefully fostered by an alien Government, which have divided a minority from the majority in the past.

Until our arms have brought the opportune moment for the establishment of a permanent National Government, representative of the whole people of Ireland and elected by the suffrages of all her men and women, the Provisional Government, hereby constituted, will administer the civil and military affairs of the Republic in trust for the people.”

* This cross stands in the courtyad of Kilmainham Gaol in Dublin, on the spot where James Connolly was executed.


Note from Joe: This document was likely written primarily by James Connolly. Though it was signed by a select cohort of Irish patriots and independence fighters, it bears Connolly’s style. Scholars still debate this matter. But what is most interesting to me is that James spent a couple of years in the US and Canada, studying the organizing models of the IWW. In that era the Industrial Workers of The World, known in Canada as the OBU or The One Big Union, were extremely successful advocates and activist for worker’s rights and Women’s Suffrage; they opposed child labor and promoted public education, public pensions, and many rights we now take for granted.

Connolly was deeply moved by the commitment to progress that he witnessed in the working class here in North America, alongside well considered organizing models. He brought many of these ideas with him when he returned to Ireland. And though he was executed for his role in the 1916 Easter Uprising, his knowledge and ideas were still woven into the struggle for Irish independence. A struggle of many centuries and countless lives, vindicated 100 years ago in 1921. The Proclamation also bears notable similarities to a document written in 1803 by Robert Emmett, another Irish revolutionary and patriot. Emmet was a protestant, who saw clearly the nature of oppression in Ireland, especially toward the Catholics and working-class people. He gave his life for the cause of sovereignty, in solidarity with ALL Irish in 1803. May we keep learning from each other and continue to work for progress and change as peacefully as possible. ~ JJ 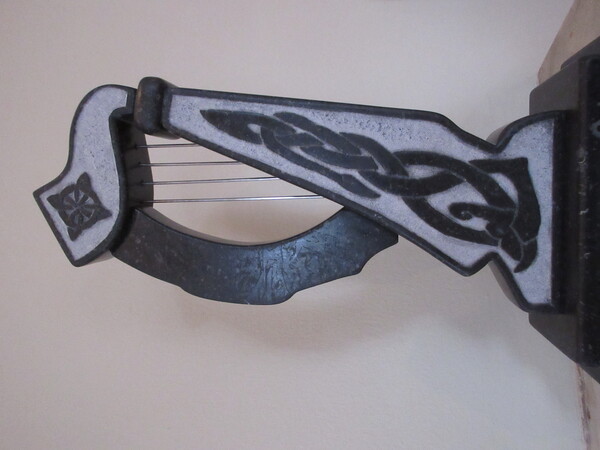 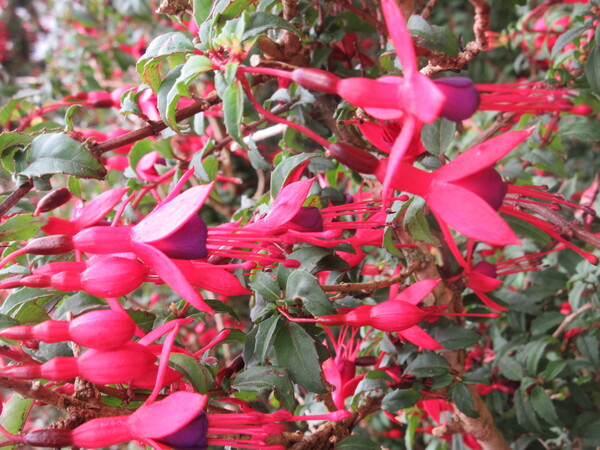